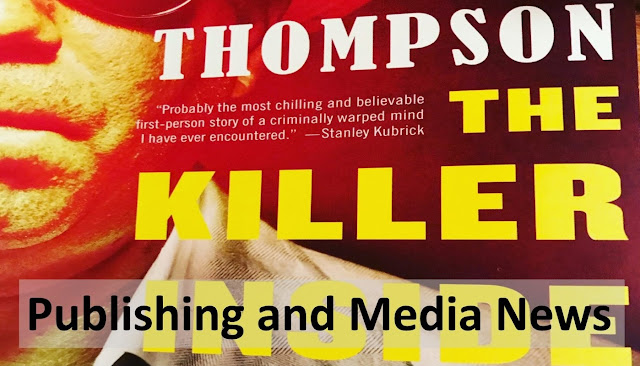 From the NY Times magazine a cautionary tale about managing archives via the experience of Universal music which saw an entire warehouse of music archives go up in smoke.  The Day the Music Burned


Eventually the flames reached a 22,320-square-foot warehouse that sat near the King Kong Encounter. The warehouse was nondescript, a hulking edifice of corrugated metal, but it was one of the most important buildings on the 400-acre lot. Its official name was Building 6197. To backlot workers, it was known as the video vault.

Before long, firefighters switched tactics, using bulldozers to knock down the burning warehouse and clear away barriers to extinguishing the fire, including the remains of the UMG archive: rows of metal shelving and reels of tape, reduced to heaps of ash and twisted steel. Heavy machinery was still at work dismantling the building as night fell. The job was finished in the early morning of June 2, nearly 24 hours after the first flames appeared.

These reassuring pronouncements concealed a catastrophe. When Randy Aronson stood outside the burning warehouse on June 1, he knew he was witnessing a historic event. “It was like those end-of-the-world-type movies,” Aronson says. “I felt like my planet had been destroyed.”

No law in in the Amazon:  How rampant is book counterfeiting on Amazon? And it doesn't stop there. NY Times


But Amazon takes a hands-off approach to what goes on in its bookstore, never checking the authenticity, much less the quality, of what it sells. It does not oversee the sellers who have flocked to its site in any organized way.

That has resulted in a kind of lawlessness. Publishers, writers and groups such as the Authors Guild said counterfeiting of books on Amazon had surged. The company has been reactive rather than proactive in dealing with the issue, they said, often taking action only when a buyer complains. Many times, they added, there is nowhere to appeal and their only recourse is to integrate even more closely with Amazon.

Hey Jeff, in college they have this thing that can check whether a paper has been written by the student in question.   Think about it.  Turnitin.

A history of Faber and Faber one of the UK's most iconic publishing houses in The Guardian:


All publishing houses have archives, but for anyone interested in 20th-century literature the archive of Faber & Faber is a fabled treasure house. This is the firm that was, as Toby Faber puts it, “midwife at the birth of modernism”. In 1924 Faber’s grandfather, Geoffrey Faber, aspiring poet and fellow of All Souls College, Oxford, had been installed as chairman of the Scientific Press, recently inherited by another All Souls fellow, Maurice Gwyer. It published mostly books and journals for nurses. Geoffrey Faber renamed it and started making it into a literary publisher. Within his first year he had installed TS Eliot as a fellow director and acquired his backlist.


Tracking the results of bad data.  A report from Dun & Bradstreet:


A new report from Dun & Bradstreet reveals businesses are missing revenue opportunities and losing customers due to bad data practices. Almost 20 percent of businesses have lost a customer due to using incomplete or inaccurate information about them, with a further 15 percent saying they failed to sign a new contract with a customer for the same reason.

The way that data is structured appears to be a significant barrier in many organizations, with indications that data is often poorly structured, difficult to access and out of date.

"Businesses must make data governance and stewardship a priority," said Monica Richter, chief data officer, Dun & Bradstreet. "Whether leaders are exploring AI or predictive analytics, clean, defined data is key to the success of any program and essential for mitigating risk and growing the business."


Are you considering an investment in new technology?  Check out my report on software and services providers.  (PubTech Report)
PND: Digital Transformation: A Seminar for Management
PND: Blockchain for Publishers
PND: Technology News
PND: The Price is Right for Cengage
PND: The Opportunity in 200MM Students
PND: Mediaweek Reports
Michael Cairns is a business strategy consultant and executive.  He can be reached at michael.cairns@infomediapartners.com or (908) 938 4889 for project work or executive roles.
Posted by MC at 3:48 PM