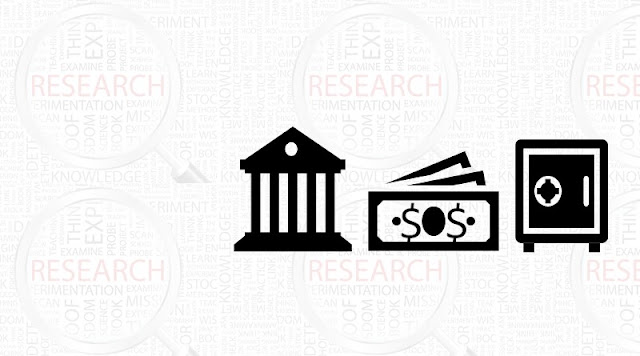 There are few things the Trump administration has in common with the Obama Administration but trump appears on the cusp of yet another executive order which will make all federally funded (tax payer) research immediately available. Generally, the Obama Administration established a set of  initiatives to open access to government information and one of the related policies underwritten by the Office of Science and Technology (OSTP) was to make tax payer funded research more available.  In 2013, OSTP released a policy memorandum which "directed Federal agencies with more than $100M in R&D expenditures to develop plans to make the published results of federally funded research freely available to the public within one year of publication and requiring researchers to better account for and manage the digital data resulting from federally funded scientific research."  At the time, the year embargo represented a compromise agreed between publishers and the government via a 'deliberative' process.

The current administration (which had initially appeared to discard and abandon many of the open government initiatives implementated under Obama), has circulated an executive order (EO) which will effectively eliminate the one year embargo period.   Naturally, publishers including associations and membership organizations which rely on publishing revenue to support their operations are intensively concerned about this initiative. Oddly, while some reports suggest this EO has been circulating for a while, the Association of American Publishers (AAP) are only formally responding now with their concerns.   If this order is made, it will likely fundamentally change they way many academic and scientific publishing companies operate especially those publishing programs which operate where the preponderance of research money is spent.  Some more forward thinking publishers, having seen the trends in Europe with respect to open access, may be protected but there are many publishers for which this is going to represent a real danger to their financial viability.  Or at the least, they are going to have to withstand a difficult transition period to a new open access model.

The AAP's response has been very direct and represents the views of more than 125 publishers:


“The American publishing industry invests billions of dollars financing, organizing, and executing the world’s leading peer-review process in order to ensure the quality, reliability, and integrity of the scientific record,” said Maria A. Pallante, President & CEO of the Association of American Publishers. “The result is a public-private partnership that advances America’s position as the global leader in research, innovation, and scientific discovery. If the proposed policy goes into effect, not only would it wipe out a significant sector of our economy, it would also cost the federal government billions of dollars, undermine our nation’s scientific research and innovation, and significantly weaken America’s trade position. Nationalizing this essential function—that our private, non-profit scientific societies and commercial publishers do exceedingly well—is a costly, ill-advised path.”

The letter notes that “publishers both support and enable ‘open access’ business models and ‘open data’ as important options within a larger framework that assumes critical publisher investments remain viable. Under a legacy regulation that is still in force today, proprietary journal articles that report on federally funded research must be made available for free within 12 months of publication. This mandate already amounts to a significant government intervention in the private market. Going below the current 12 month ‘embargo’ would make it very difficult for most American publishers to invest in publishing these articles. As a consequence, it would place increased financial responsibility on the government through diverted federal research grant funds or additional monies to underwrite the important value added by publishing. In the coming years, this cost shift would place billions of dollars of new and additional burden on taxpayers.”

As with many initiatives with this administration, motivations may not be as pure as to provide more access to science and information; rather some have suggested that this action is a massive favor to private industry.   It is difficult to believe that Trump has any knowledge or awareness of the nuances of research publishing, business models or purpose.  It would be illuminating to know who is influencing this significant policy change.
Posted by MC at 4:33 PM