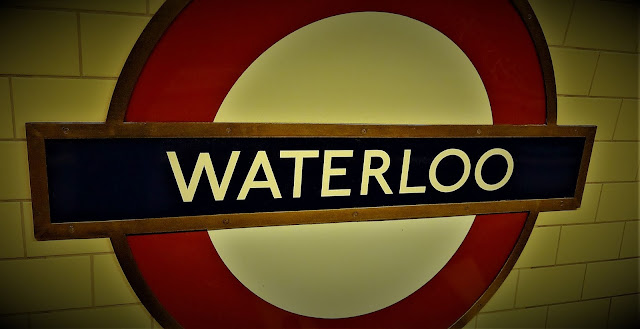 This week the European Union will vote on a set of revisions to copyright legislation which critics say could wreck the internet as we know it.  Of particular concern are two clauses in the new legislation which passed through committee and will be voted on July 5th.


Article 11 has been presented as a way for content owners to recapture lost revenue from platform providers which some – Rupert Murdoch – have castigated for building very large revenue streams from content they don’t pay for.   While there is some truth to this assertion, the manner by which the EU proposes to counter this impact via this legislation has failed in earlier iterations.

In Germany and Spain, rather than boost local publisher revenues, research indicates the law cost local publishers as much as $10mm in lost revenue.  Google News pulled out of Spain entirely.   It seems logical that the more important a platform is to a content owner, via the traffic they drive to the content owner, the more leverage the platform will have to negotiate any broad content license.  That leaves the smaller players out in the cold with limited resources to negotiate and a lack of standing in the benefit they provide to the content owner.  This implies that the larger platforms will only gain in power as more content is concentrated on their delivery platforms.

It is article 13 which has received the most negative reaction since it places the already powerful platform providers in the role of internet police.  While the legislation doesn’t specifically propose the implementation of filters, there is no other realistic solution to fulfill the requirements of this rule.  Here again, it will be the larger, most embedded platforms which will have the technical capability (and money) to build the robust filters necessary to comply.   More negatively, it is likely these solutions will remove content first and then place the burden of defending the upload on the user/consumer/member and, we all know how easy it is to communicate with most of these platforms when something goes wrong.

If this legislation does go forward there may be more motivation to get the technology right but recent examples of this type of filtering technology have been mixed.

The true negative impact of this legislation is difficult to determine given the murkiness of some of the definitions embedded in the draft.  It is also unclear to what extent some of the copyright protections which already exist are taken further because of this this legislation.  For example, the link tax clause (Article 11) could apply to headlines which goes significantly further than providing the full text of an article which is already covered by existing copyright legislation.  Arguably the existing law work but the revision will materially stymie sharing and creativity.  Additionally, the definition of ‘commercial website’ is also debatable.  The parsing of commercial and non-commercial is to identify the ‘bad guys’ who make money by serving up content they don’t pay for versus those which don’t.  However in its broadest interpretation “commercial” could mean everything from Kickstarter to Facebook which is why Wikipedia Italy went dark today in protest.

The EU parliament is scheduled to vote on this legislation July 4-5 with a final vote later in the year.  Opposition is mounting against this legislation but the irony here is that only weeks after putting in place the GDPR legislation to protect individual privacy the EU is presenting copyright legislation which may empower the mighty at the expense of the individual.

UPDATE:  Back to the drawing board for this legislation.  From the Guardian:


Google, YouTube and Facebook could escape having to make billions in payouts to press publishers, record labels and artists after EU lawmakers voted to reject proposed changes to copyright rules that aimed to make the tech companies share more of their revenues.
The proposed new rules, which have been going through the European parliament for almost two years, have sparked an increasingly bitter battle between the internet giants and owners and creators of content, with both sides ferociously lobbying their cause.


More from The Verge

Email ThisBlogThis!Share to TwitterShare to FacebookShare to Pinterest
Labels: Copyright