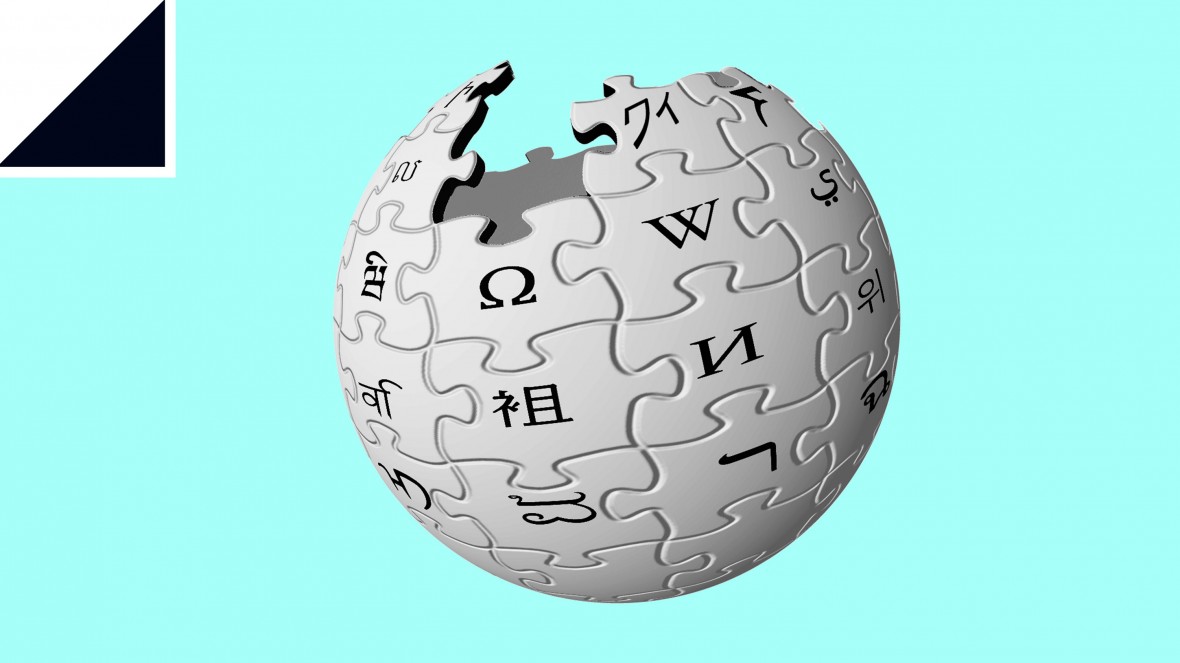 There are many dire predictions that have all human workers being replaced by machines in the not too distant future, so this article from MIT Technology Review is likely to make educational textbook staff nervous.  That said, the underlying content from Wikipedia wasn't created by a robot - at least as far as we know...

The article explores how a group of researchers were able to create viable textbooks by building an algorithm which sources Wikipedea content.


That raises an interesting question. Given the advances in artificial intelligence in recent years, is there a way to automatically edit Wikipedia content so as to create a coherent whole that is useful as a textbook?

Enter Shahar Admati and colleagues at the Ben-Gurion University of the Negev in Israel. These guys have developed a way to automatically generate Wikibooks using machine learning. They call their machine the Wikibook-bot. “The novelty of our technique is that it is aimed at generating an entire Wikibook, without human involvement,” they say

The approach is relatively straightforward. The researchers began by identifying a set of existing Wikibooks that can act as a training data set. They started with 6,700 Wikibooks included in a data set made available by Wikipedia for this kind of academic study.

MIT Technology Review Link
Posted by MC at 10:33 AM