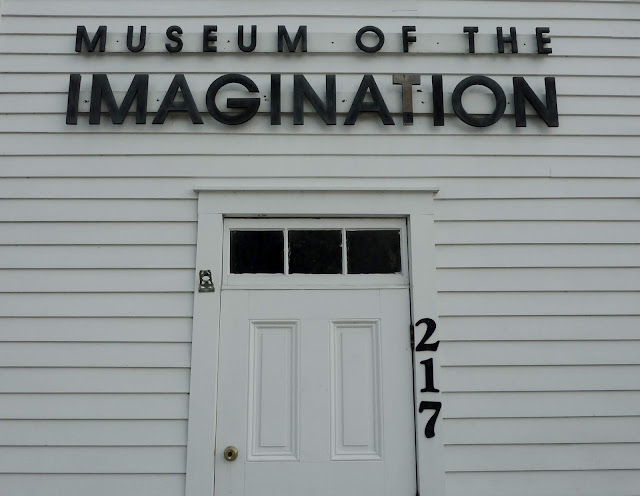 Opposition to the McGrawHill Cengage merger is taking form with the DOJ:


In its section titled “The Textbook Market is Broken,” SPARC explains that college textbooks are sold in a “captive market” because students are forced to purchase the materials selected by their professors. This system “effectively hands the three major companies who currently dominate the market a blank check to develop expensive materials without regarding the preferences, needs, or financial circumstances of students. The textbook industry’s current state of dysfunction results from years of consolidation, unsustainable practices, and lack of price competition.” SPARC points to textbook pricing as an example of this dysfunction, as prices “have increased 184% over the last two decades — three times the rate of inflation.”
In a separate letter sent to the DOJ at the end of July, U.S. PIRG Education and student leaders from colleges across the country raised similar concerns. Specifically, the students explain they have “directly felt the impacts of skyrocketing textbook prices, further exacerbated by Cengage and McGraw-Hill’s efforts to remove cost-cutting options for students by undermining used book markets,” and that “[t]o maintain profit margins, publishers have put out custom or frequent new editions to make it difficult to find a used book for our classes ….” Citing a rather shocking statistic, the students claimed that “65% of students have skipped buying a book at some point in their college career because of cost despite 94% of them knowing it would hurt their grade.” (NatLawReview)


Based in San Francisco, California, PLOS ONE grew to become the world’s largest journal, publishing more than 30,000 papers at its height in 2013 and spawning more than a dozen imitators—but megajournals have fallen far short of Binfield’s aims. From 2013 to 2018, PLOS ONE’s output fell by 44%. Another megajournal, Scientific Reports, surpassed PLOS ONE in size in 2017 but saw its article count drop by 30% the next year, according to data in publisher Elsevier’s Scopus database. Growth in new megajournals has not offset the declines. In 2018, PLOS ONE, Scientific Reports, and 11 smaller megajournals collectively published about 3% of the global papers total.
PLOS ONE and Scientific Reports have also slipped on other measures of performance. Publication speeds, a key early selling point, have fallen. And a study published in August showed that by certain citation-based measures, the journals’ connection to science’s cutting edge has frayed. (ScienceMag)


The creators of Bookshop have worked with ABA, independent booksellers, Ingram, and book and magazine publisher partners to launch a site that will provide websites, authors, indie stores, magazines, and bookstagrammers an easy way to promote and purchase the books they love online without driving sales to Amazon.
Bookshop, a B-Corp business, is targeting online customers who are not currently buying books on indie bookstore sites by creating a national platform that allows socially conscious consumers an alternative that supports their values while offering one-click purchasing; an easy, intuitive interface; and two-day shipping. Bookshop will also guide book buyers with human recommendations and personality, not algorithms. (Bookweb)


Amazon has introduced the Alexa Education Skill API, a new application programming interface that gives developers the ability to integrate Alexa skills into their education technology services. The skills range from K-12 (allowing parents to check in with teachers about their child's grades and behaviors in school) to higher education (enabling students to ask Alexa questions about assignments and check their overall progress in courses).
Developers will be able to incorporate Alexa skills into their learning management systems, student information systems, classroom management tools and massive open online course platforms. Students and parents will be able to retrieve information from multiple skills at the same time by only making one request.  (CampusTech)

According to 3.5million books women are beautiful and men rational (theswaddle)

Michael Cairns is a business strategy consultant and executive.  He can be reached at michael.cairns@infomediapartners.com or (908) 938 4889 for project work or executive roles.


Are you considering an investment in new technology?  Check out my report on software and services providers.  (PubTech Report)
PND: The Price is Right for Cengage
PND: The Opportunity in 200MM Students
PND: The New McGraw-Hill.  Where is Education Textbook Publishing Headed?